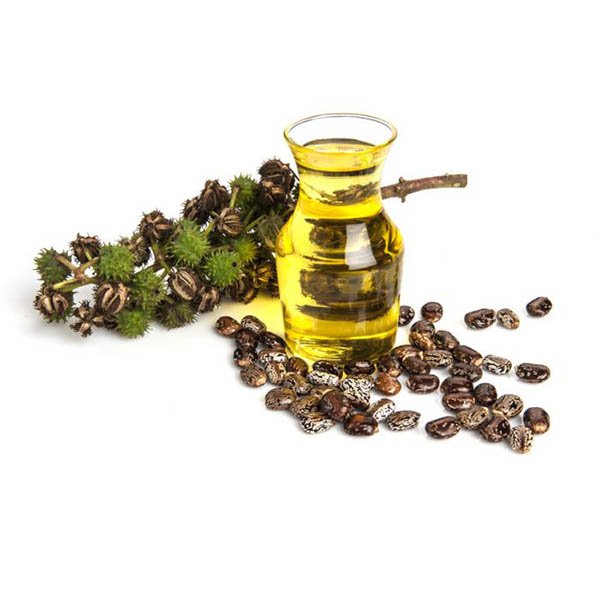 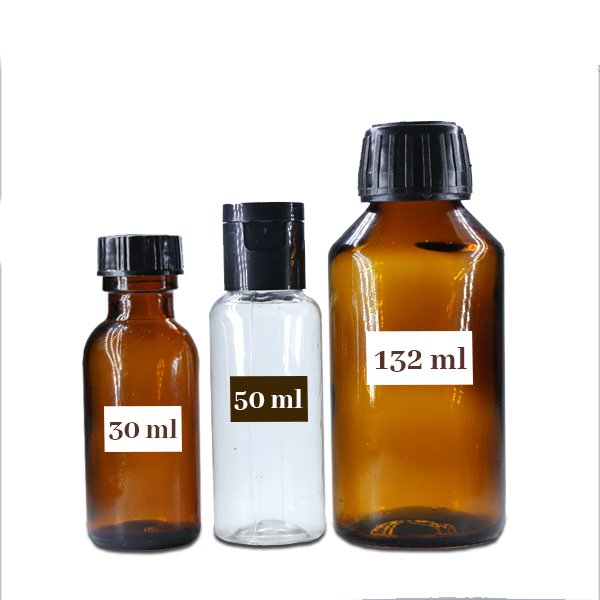 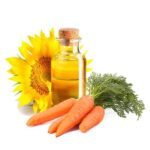 Are There Any Health Advantages to Using Castor Oil?

Castor oil is a thick, odorless oil derived from the castor plant’s seeds. Its use can be traced back to ancient Egypt, where it was first used as lamp fuel and then for medicinal and cosmetic purposes.

Castor oil is a common ingredient in many cosmetics. It contains essential fatty acids, which moisturize the skin. Castor oil has also been used for centuries to aid in the delivery of pregnant women. In fact, according to a 1999 survey, 93 percent of midwives in the United States used castor oil to induce labor.

While more research is needed, one study found that castor oil started labor in 91 percent of women with few to no complications during childbirth.

There are no reviews yet.

Be the first to review “Castor Oil” Cancel reply

You've just added this product to the cart: